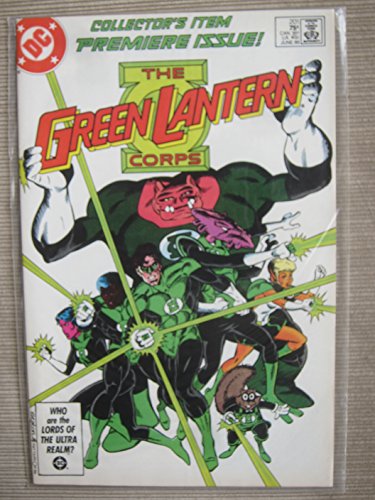 Ch'p and Salakk fly towards Earth. Both have agreed to join with the other Green Lanterns in patrolling Sector 2814. Ch'p tells Salakk of his recent return to his home world H'lven. Ch'p was shocked to discover that his wife M'nn'e had married his best friend D'll. Salakk too longs for a change of venue. After guarding both his own space sector as well as that of Katma Tui, he no longer wishes to operate in such isolated conditions. Though he is too proud to admit it to anyone, Salakk feels lonely.They meet up with Hal, John, Katma and Arisia on Earth, only to find that they are now joined by an additional seventh member - Kilowog of Bolovax Vik. The seven Green Lanterns get to know each other better and set out to establish a new base of operations for themselves.Meanwhile, Sonar and two of his underlings, Throttle and Blindside, meet up with another esteemed super-villain - Doctor Polaris. Polaris is flanked by three of his own associates; Whiteout, Dropded and Polestar. Polaris suggests forming an alliance with Sonar and his crew in an effort to destroy the Green Lantern Corps. Sonar agrees to the plan.On the planet Maltus, Appa Ali Apsa shows Guy Gardner his new living quarters. Guy is upset that the accommodations are so Spartan, and feels that he deserves better. Suddenly, a fleet of Palomarisian warships enters the city and declares war on Maltus. Guy flies out the window and engages them, destroying several of their ships. The Palomarisians retreat from the battle.Elsewhere, Star Sapphire returns to the planet Zamaron. She is agitated that her fellow Zamarons have abandoned their world to be with the Guardians. Despite her lack of companionship, she continues to scheme against her enemies, Hal, John and Katma. 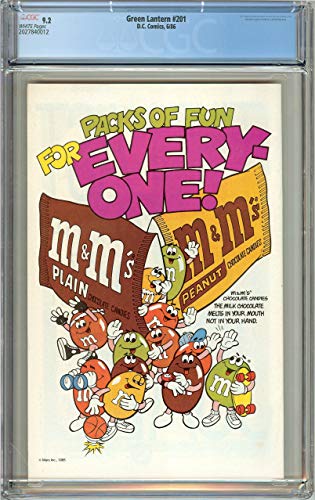 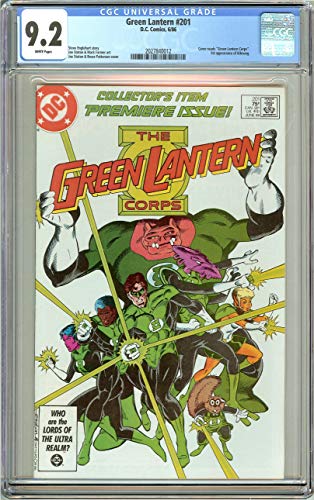